Carbon Cycles –
In verse with chemistry, carbon has a 4 positive electron balance so it is very able to react with hydrogen 1 negative or oxygen 2 negative. As a balance, too much carbon-aloft in our ecosystem bonds oxygen away from hydrogen atoms that feed the hydrological cycle. 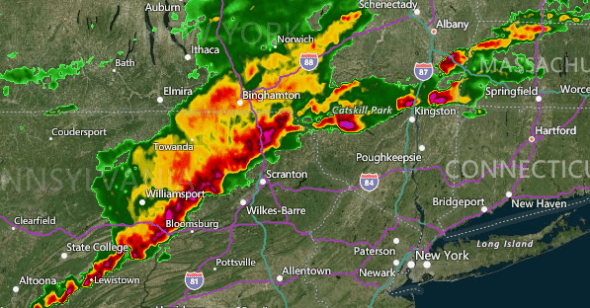 To add to the problem, carbon also readily reacts with energy from the sun, even while locked in compounds. IE it heats up nicely! The over-all load of heat and electron grabbing in the Earth’s atmosphere(and oceans!) appears to be drying out parts of the world while increasing the release of locked-up moisture through tighter bands in low pressure systems(meaner cyclones!) or along more confined converging lines(meaner thunder/snowstorms!).

Climate as Pattern: If we view the distribution of H2O as a pattern that runs over the surface of the Earth, the swing in balance of H2O to CO2 could very well change the precipitation delivery pattern. Perhaps we are seeing that now with the Rossby waves(nor easters goin souther in the N hemisphere). 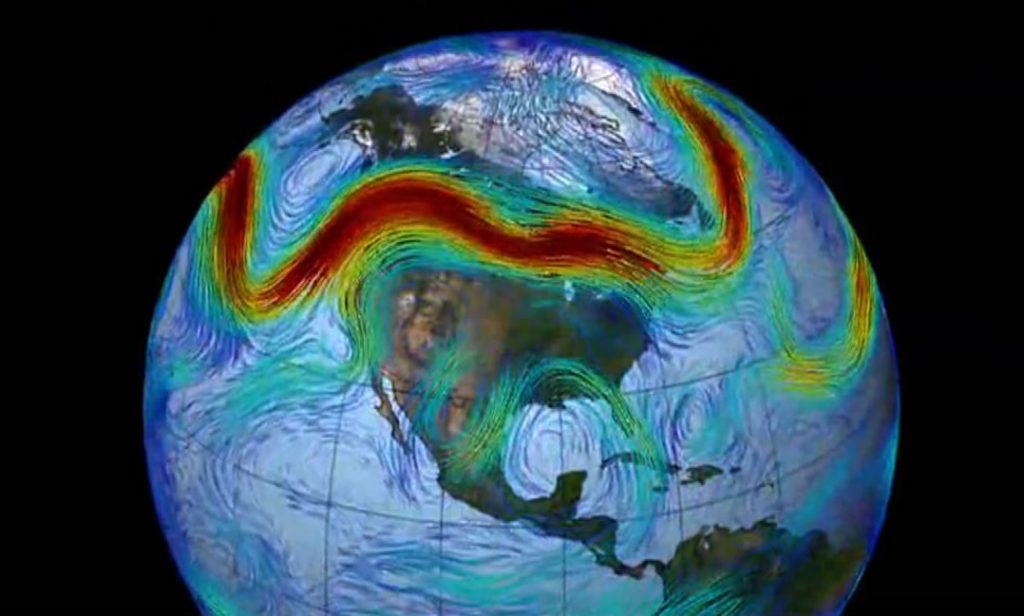 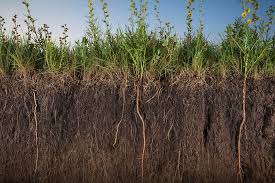 The only way to effectively remove carbon from atmospheric cycles is to trap it and hold it in suspension. IE Lifeforms and ecosystems! Forests, grasslands, ocean and soil biology and animals hold carbon in suspension and tend to trade carbon back-n-forth between organisms within a multitude of layers. This continuum of dynamic layering that spans both distance and dimension is the ultimate buffering mechanism that Earth employs naturally, seamlessly, constantly.

Who are we to destroy and disrupt such an amazing process?

Pollution: Lifeforms(with the exception of extremophiles) in most ecosystems aren’t healthy when deeper Earth minerals are in larger concentration. Many(or is it “all”?) of our industries use or produce and then pollute deeper Earth minerals back into ecosystems… on the surface, a zillion of nature’s buffers removed. Does pollution inhibits most lifeform’s ability to suspend carbon?

The most essential carbon sequestering species I can think of is phytoplankton. These little guys also produce more than half of the Earth’s available oxygen(ref). Pollution kills these little creatures and so less of them = less oxygen to breathe and to form H2O AND a whole shi—ton of carbon that they hold in suspension is now loose to migrate and interact in the environment. I doubt anyone has ever tried to count how many phytoplankton’s exist at one time or another, however I am willing to bet it daunts any surface critter in both population and scale of distribution (think surface area!). 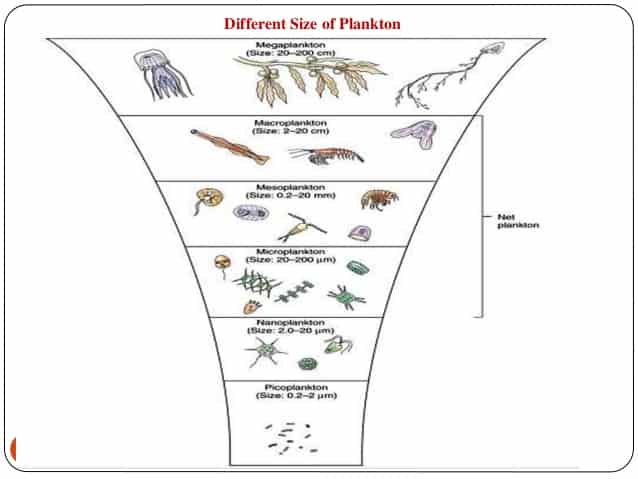 (plenty of targets to shoot at here)

The same amount of rainfall can look like "drought" in a non-effective zone and "average rainfall" in an effective zone. Shared from Savory Institute ... See MoreSee Less

Permaculture is the study of creating a sustainable life for you, for animals, for everybody and anything. It is a holistic set of principles and thinking wh...

'It's a beautiful scheme': Seed libraries sprout in suburbs and towns

Free seed libraries, where you take or donate plant seeds, are a trend in libraries and community centres.

Controlling Erosion and Healing the Land with field expert Bill Zeedyk. This is the 1st installment in the 4 part progressive series as Bill leads field demo...

Controlling Erosion and Healing the Land with field expert Bill Zeedyk. This is the 3rd installment in the 4 part progressive series as Bill leads field demo...